Early color. . . FALL showed up in Modoc this week, in a very colorful way. While it’s still early and all the leaves have yet to change, the change in weather patterns is noticeable and welcome. Clear skies were also returning as the smoke from all the forest fires finally has dropped, thanks to massive efforts from firefighters over the last several weeks. It’s still too early to get complacent yet. 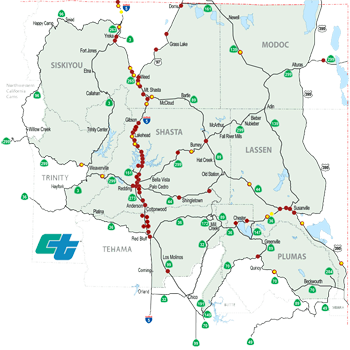 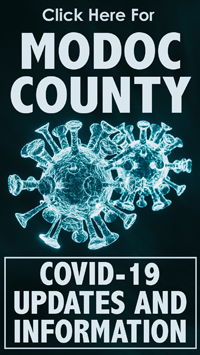